“Early childhood education is the key to the betterment of society.”

“Early childhood education is the key to the betterment of society.”

The Fountainhead Montessori Adult Education (FMAE) program was conceived by Sarah Zimmerman, who, after over 20 years of experience with Montessori, saw the need for an accessible, affordable training course. FMAE has been in continuous operation since 1986.

Sarah, the founder of the nonprofit Fountainhead Montessori School in Northern California, wants to be able to reach out to those who are interested in Montessori training and/or a credential, but who have neither the time nor finances required to partake in a full-time course, which is why FMAE allows students to take one or two classes per quarter while working.

Sarah Zimmerman is now an Instructor Emeritus at FMAE. 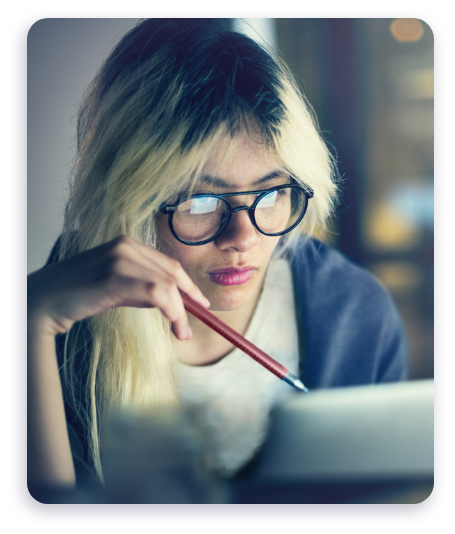 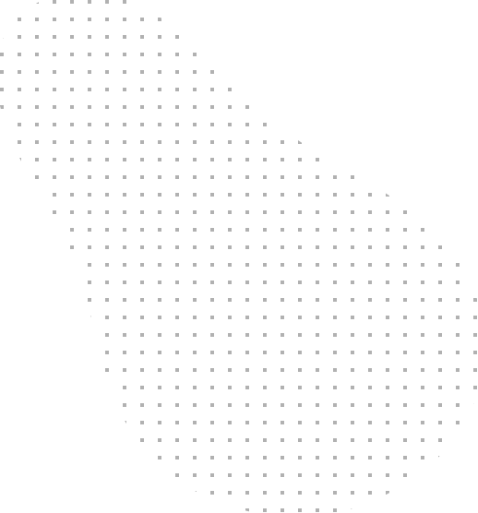 Montessori teaching differs from traditional teaching because it’s student-centered. Montessori teachers act as guides and consultants to students through one-on-one engagement and hands-on materials instead of predetermined drills and rote practices. Guides know when to intervene and when to step aside by observing student needs. This is a type of classroom management that requires a high level of skill to master. The many hours of learning and practice come together, however, for the benefit of the children and teachers in a Montessori classroom.

At FMAE the learning environment is set up and prepared for adult learners to get a hands-on experience. Unlike most other schools, FMAE provides training rooms with all the authentic Montessori materials to practice, as well as classrooms for the teachers to explore and see.

All AMS Montessori training programs include over 300 instruction hours of the academic phase; this includes child development, Montessori teaching philosophy, presentations, hands on practice with Montessori materials, and group discussions. Albums will be created and rational papers will be written for each subject. After the academic phase, there is a supervised yearlong practicum phase with over 540 hours of a real classroom setting with hands on teaching weeks, presentation practice, setting up prepared environments, and class management. Trainees will demonstrate not only understanding of Montessori methods, but also the ability to create Montessori materials, participate in classroom observations, and follow the child to give guidance, and promote the love of learning.

The State of California (any many others) require anyone working in a licensed preschool center to hold 12 Early Childhood Education college units. The required courses are: Child Development, Child, Family, and Community, and other 6 units in any curriculum subject you choose. We are proud to offer fully qualified Early Childhood Education courses, and Montessori Early Childhood Teacher Credential. We are proud to offer a Montessori Associates Certificate that qualifies you to teacher in a licensed center in California. You are required to take Child Development, Child, Family & Community but you may pick two other courses (Montessori philosophy required) to complete the required 12 units.

Julianne Golden has been teaching at FMAE since 2013. Julianne received her BA in English from SUNY at Oneonta and her Montessori Credential from FMAE. She has worked as a head teacher in a Primary Classroom since 2005. Recently she joined Fountainhead Montessori School as a Site Director. She is committed to the Montessori philosophy, and has seen the positive effects of the Montessori Method in the lives of the children who have been in her classrooms (Her own three children were enrolled in a Montessori program from 18months thru 8th grade.). It is a pleasure for her to be able to share her love of children, her commitment to changing the world one child at a time, and be able to share the passion for the value of the Montessori approach with upcoming Montessori teachers. With her wealth of experience Julianne brings precision and enthusiasm teaching adult learners.

Karen Galloway received her Early Childhood Montessori credential in 2012 from the Montessori Teacher Education Center, San Francisco Bay Area and a Master’s of Montessori Education from St. Catherine University. She has taught in Montessori primary schools and as a teacher educator for over ten years. She lives with her sons in Modesto, California.

Usha Gupta always had a passion for teaching and love for young children. She grew up with the Montessori style of teaching and knew the value of the self learning concept. 30 years ago with her Master in Literature background, she decided to enter into the Montessori field, and did her Association Montessori Internationale degree in Atlanta. Since then she has been teaching in primary classes. Also, for the last 6 years, since she moved to California she has been working as a Montessori teacher trainer, and a consultant for intern teachers and schools. She agrees with Dr. Montessori that “An adult works to perfect the environment, but a child works to perfect himself.”

Carolyn Lucento is a long time Montessorian, a grandmother, and admirer of wild flowers, music and art of all kinds. She created the Magical Movement Company in 1992 as a way to enrich the learning experiences of people through Music, Dance, Drama, The Arts and Nature. She has a certification in Orff-Schulwerk Music Education for children, Preschool through Lower Elementary. She was a Site Director at Fountainhead Montessori, and before that she was an ECE Instructor at the American College of California. In 1980, she received her first Montessori Training from St. Nicholas Montessori College in London, and became re-certified with AMS in 2006 through the Fountainhead Montessori Adult Education Program, where she currently teaches theMusic Training Workshops to Montessori Interns each Spring.

Amy Griffis received her Bachelors of Science with a focus on Computer Science from Indiana University. She received her AMS Early Childhood Credential from FMAE in 2009 and went on to become a head teacher in a Primary classroom. She currently is the Science Specialist for the Primary classrooms. Her passion is with science and she enjoys passing on that sense of wonder to the children and the adult students. Her goal is to help future Montessori teachers learn about the scientific process while also learning about the many science subjects included in the primary classroom. In addition of having the ultimate goal for the child of: providing a foundation for the love of learning; guiding the scientific process; and embracing the child's natural scientific curiosity.

The fourth oldest of thirteen children, Ms. Her grew up taking care of her younger siblings, and knew, at a young age, that she wanted to work with children. She has been fortunate to work with children almost her entire working life, and in the field of education/child development since 2000; coming to Fountainhead as Director Admissions in 2012, and becoming Director of Schools in 2016.

Ms. Her worked at Child Development Inc., from 2003 to 2012, starting as a teacher, and was then promoted to Master Teacher, Assistant Site Supervisor, and then Site Supervisor. She received a Bachelor of Arts in Child Development with a minor in Psychology (2008). Although her previous work covered child development programs serving preschool and school-aged children (Kindergarten through Sixth Grade), to ensure a well-grounded grasp of her duties at Fountainhead, Ms. Her completed all the Montessori courses through Fountainhead’s dedicated, accredited Teacher Training Program (Fountainhead Montessori Adult Education, or FMAE).

What has guided her career since the beginning though, was, starting in high school, taking a Regional Occupational Program (ROP) class called “Working with Children.” She realized then that teaching elementary grades in a public school setting, would not be a match: The course brought home the frustration these students felt with the rigid nature of this setting, and the frustration teachers felt at being enforcers, rather than educators. After that, during high school and college, she also worked at the YMCA’s before and after school care, in addition to a state preschool.

All AMS Montessori training programs include over 300 instruction hours of the academic phase; this includes child development, Montessori teaching philosophy, presentations, hands on practice with Montessori materials, and group discussions. Albums will be created and rational papers will be written for each subject. After the academic phase, there is a supervised yearlong practicum phase with over 540 hours of a real classroom setting with hands on teaching weeks, presentation practice, setting up prepared environments, and class management. Trainees will demonstrate not only understanding of Montessori methods, but also the ability to create Montessori materials, participate in classroom observations, and follow the child to give guidance, and promote the love of learning.

An AMS Montessori Early Childhood Credential is awarded to students with a bachelor’s degree from a regionally accredited U.S college/university or its equivalent that completes the academic and practicum phases.

An AMS Associate Early Childhood credential is awarded to students with a minimum of a secondary level state approved/recognized (high school) diploma, GED, or the international equivalent, but who has not earned a Bachelor’s degree from a regionally accredited U.S. college/university or its equivalent as determined by a recognized credential evaluation service.

AMS requires that holders of AMS credentials issued on or after July 1, 2013, complete 50 hours of professional development every 5 years for the credential to remain active.

FMAE will issue an Early Childhood Education Associate Teacher Certificate to students that satisfy all of the requirements listed below (12 units total).

FMAE will issue a Completion of Academic Phase Certificate for students that complete the classroom Academic Phase and would like to not continue with the Practicum Phase (internship). All courses must be completed with a grade of B or higher.

FMAE will issue a Montessori Early Childhood Certificate for students that complete the Academic and Practicum Phase at the Internship graduation. All courses must be completed with a B or higher. 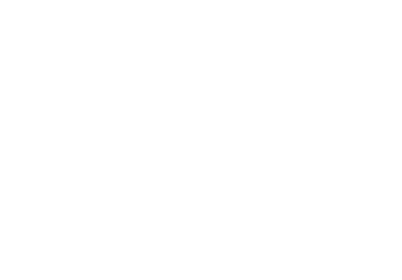